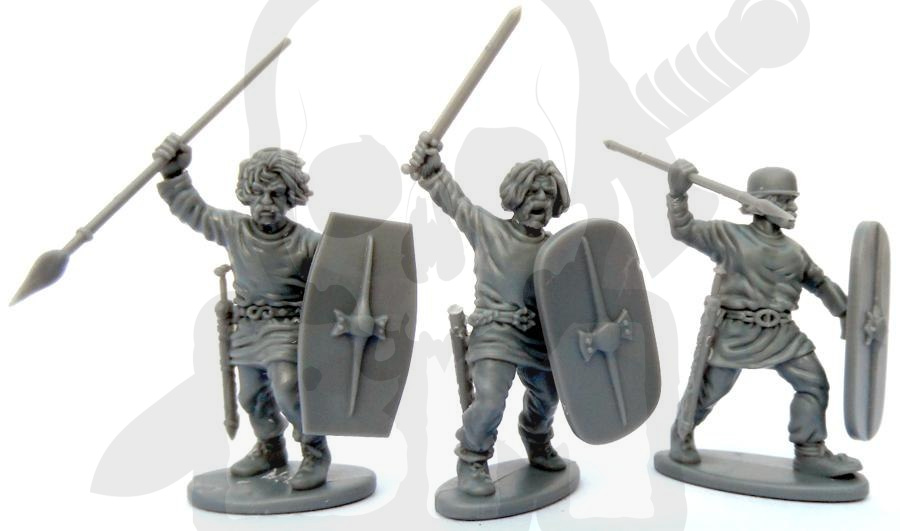 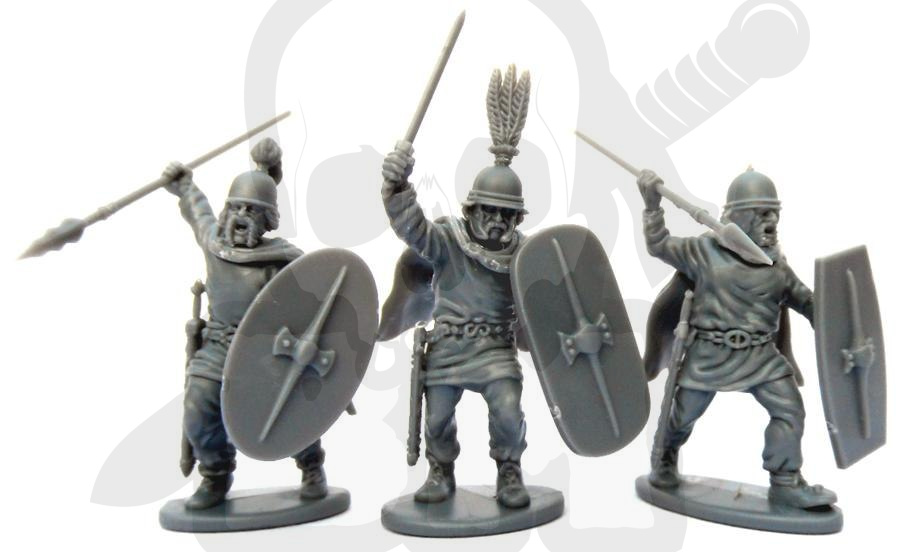 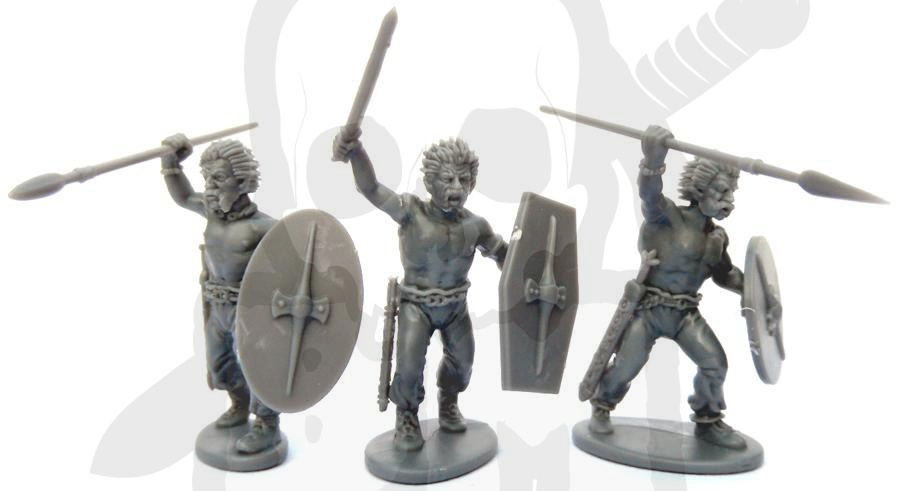 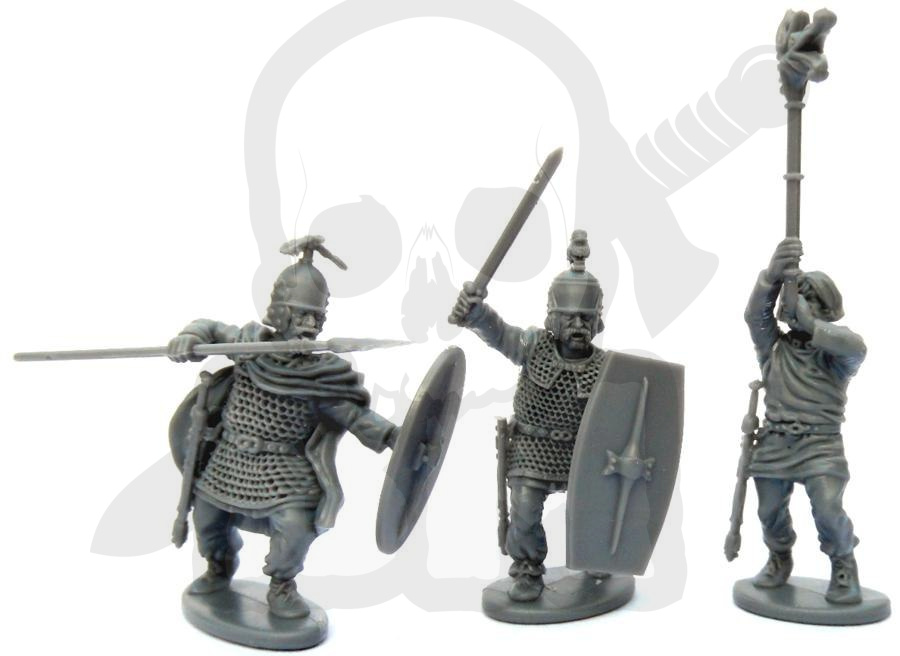 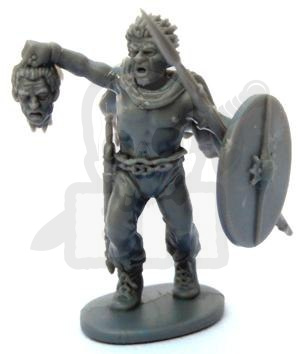 The Gauls were big, muscular and strong and made for fearsome adversaries. Their clothing was woven from wool and if you were a wealthy warrior would often be decorated with stripes or checked patterns. Ornate jewelry such as torques were a feature of the Gallic tribes and scabbards and swords would be beautifully crafted.