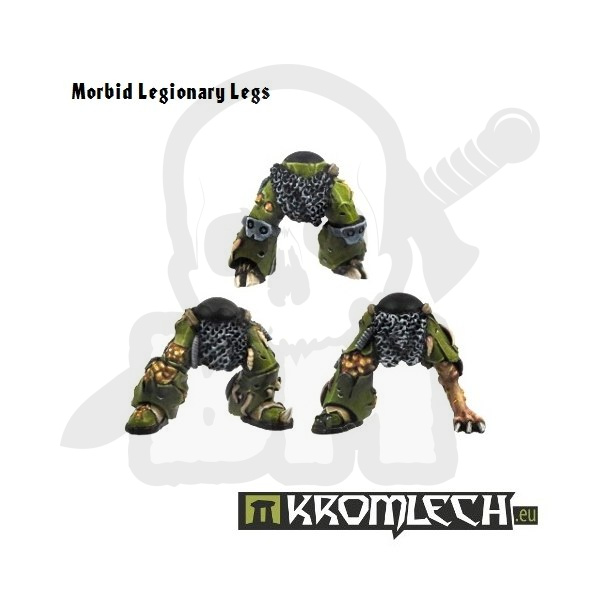 - This set contains six rotting and corroded legs of Morbid Legionaries (three variants). These armoured legs are best suited to build plague ridden cohorts of diseased SF warriors. With some modification may also be used with fantasy minis.