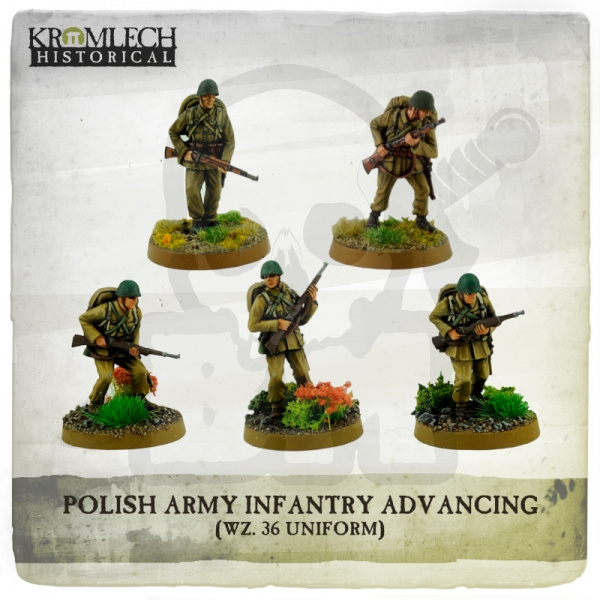 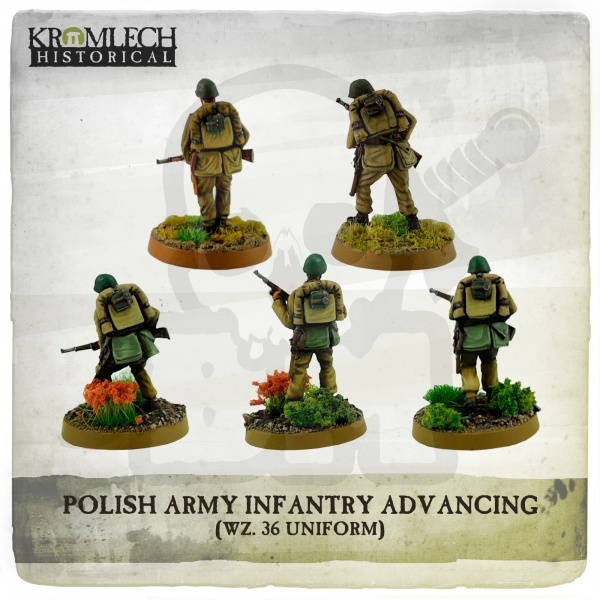 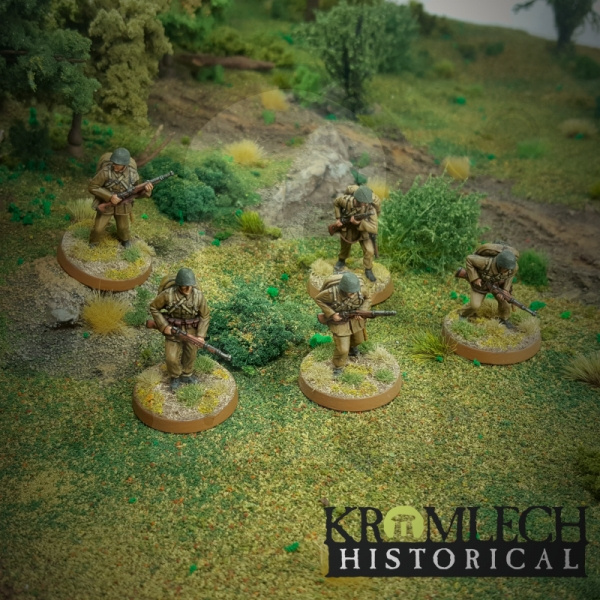 All our miniatures are supplied unassembled and unpainted.

Paints and glue not included.

In the 1930s Polish Army received new uniform – the design was called wz. 36 (pattern 36). Before the war only some of the units received this outfit, making uniform unification impossible. It's design was focused on combat utility, more than any other previous scheme. The color and style of the wz. 36 was far more useful than any pervious one, especially in Polish countryside. During interwar period Polish Infantry was armed mostly with 7.92mm caliber Mauser carbines, standard early war bolt-action rifle. Better firepower was provided by redesigned wz. 28 Browning, based on foreign-made B.A.R.. Polish forces were significantly outmatched, both on land and in the air, yet the defence lasted for over a month. With many battles and fights Polish soldiers have proved their bravery and commitment, fighting against any odds.
There is currently no comments or ratings for this product.