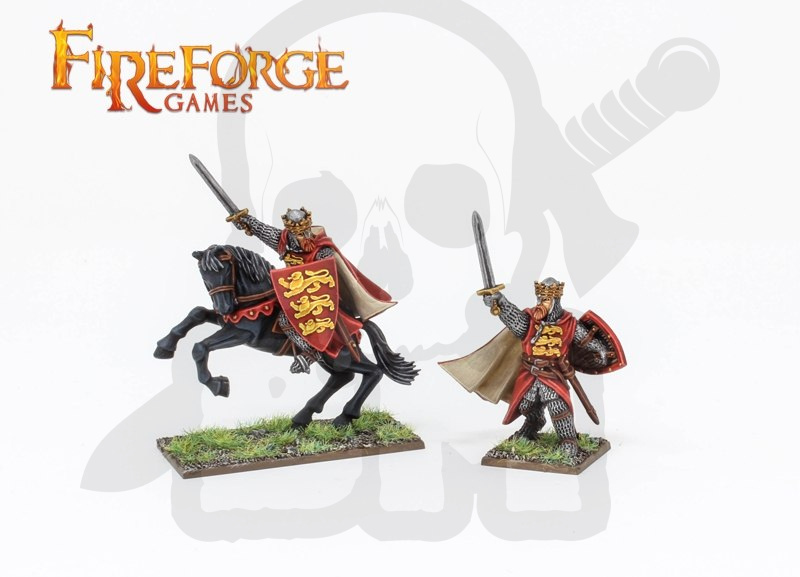 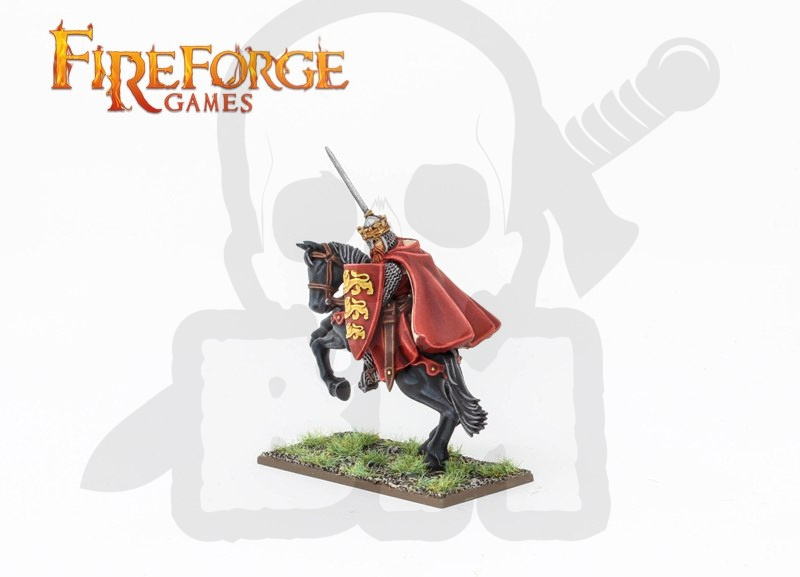 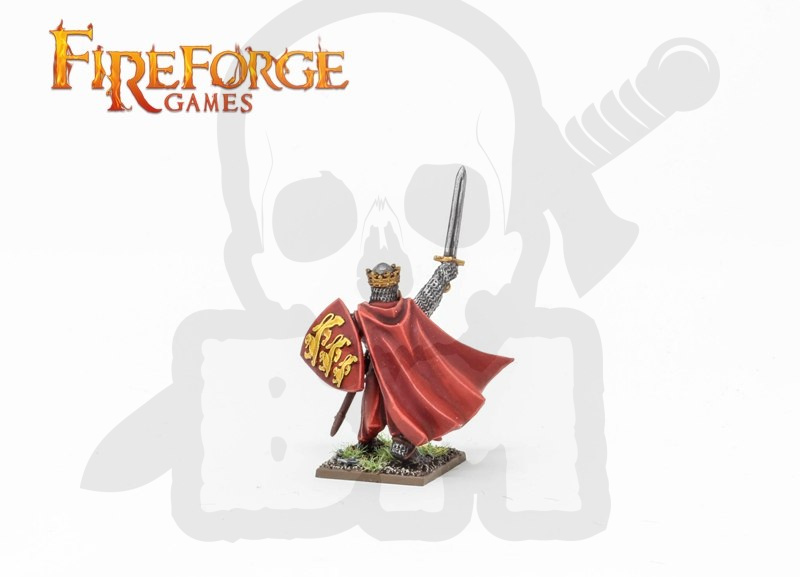 The Symbol : FFG103
Fireforge Games
66.00
couples To the virus Vault

Richard the Lionheart became King of England, Duke of Normandy and Count of Anjou on the July 5th 1189. After his coronation, Richard set out to join the Third Crusade to free the Holy Land from Saladin. This pack contains 2 multi-part in fine resin figures that will allow you to assemble 1 mounted Richard the Lionheart and 1 on foot. Also included 1 plastic base 25mm x 50mm and 1 plastic base 20mm x 20 mm. Figures are supplied unpainted and require little assembly. Resin