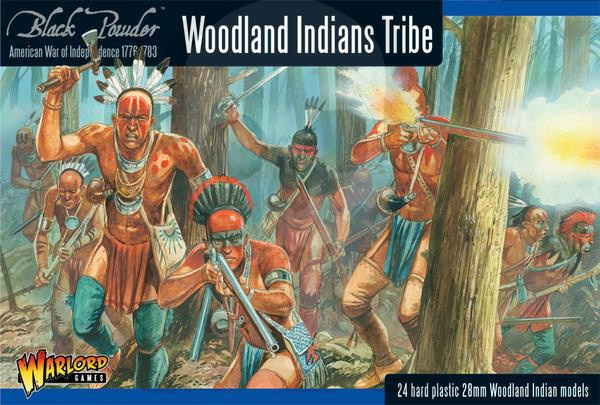 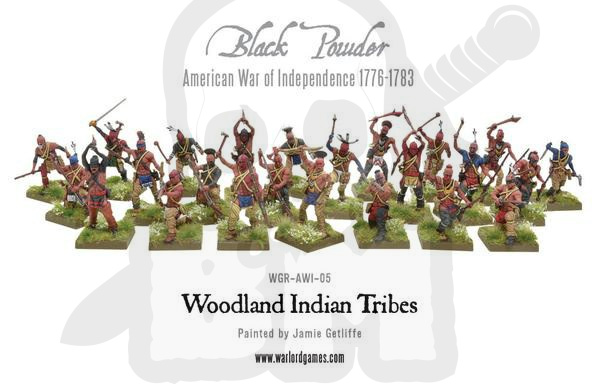 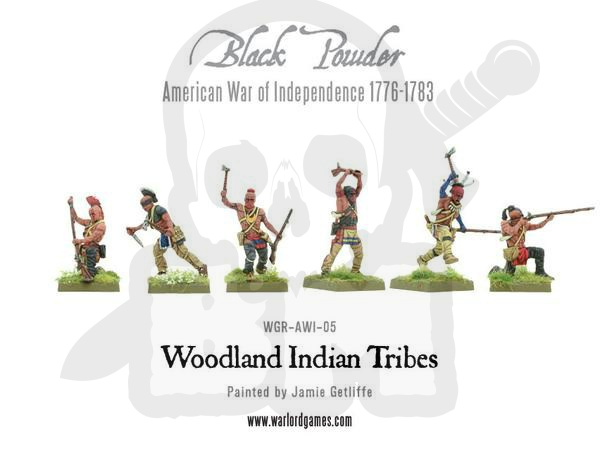 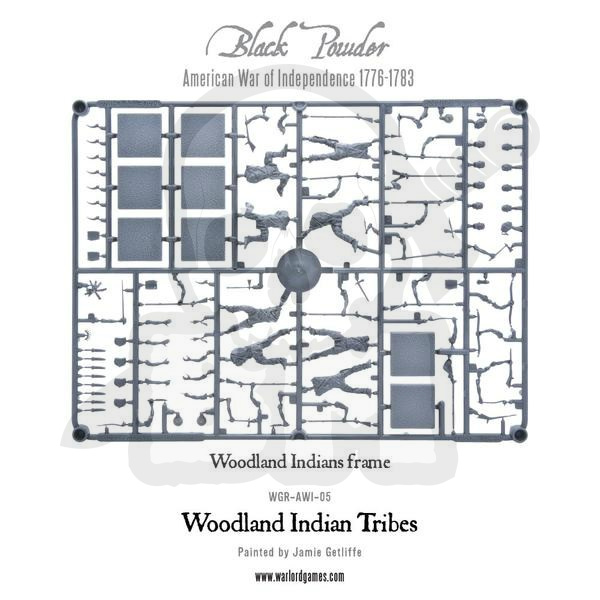 The Native Americans had a quandary in deciding who to back, in what must have seen to them a puzzling civil war. The Indian tribes, or Confederations, were themselves split on whether to join in a war or maintain the peace. As with most complicated conflicts, old alliances, promises and bribes – and some vengeance – all played their part in deciding which faction to support.

The majority of the Indian tribes chose to side with the British forces, who also paid and supplied them to harass the American soldiery and, more controversially, their farms. This led to the war taking on a more sinister tone, as the Americans fought back, counter-raiding Indian settlements. Armed with muskets and tomahawks and skilled in fieldcraft, Indian war parties brought terror to men caught up in the woods, however they could get dismayed in defeat, leaving no place in the main battle line.