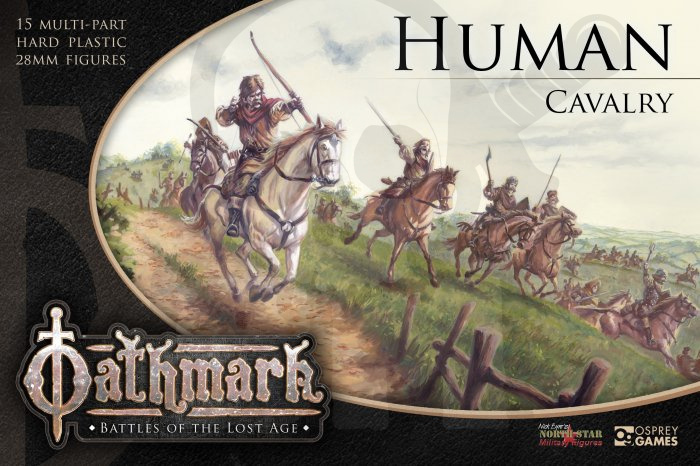 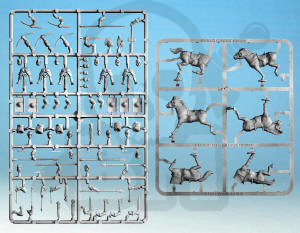 This box set contains enough parts for you to build 15 Light Cavalrymen. We provide you with enough weapon options to make them all spearmen, all hand weapon and shield, all archers or any combination of the three. Each frame also contains a standard bearer and officer option. So you could have a giant unit of 15 Cavalry with an officer and standard bearer, or three units of 5 Cavalry with mixed weapons and a standard/ officer each!